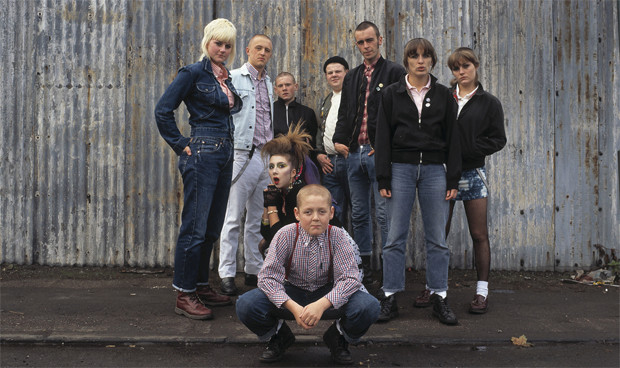 The director has revealed he’d like to to make another instalment of the series, which is set at the turn of the millennium.

Shane Meadows wants to do another series of This Is England.

The 47-year-old director – who previously helmed the 2006 film and its TV spin-offs – has revealed he’s eager to return to the series with a new instalment, set around the turn of the millennium.

Speaking to Andrew Shim – who played Milky in the series – in his Shimmy’s Corona Diaries YouTube series, Meadows shared: “I don’t know when but I’ve got This Is England ’00 in my head, the millennium one, because I sort of thought it would be nice, because when did we shoot the last one? Was it 2015, 2016?

“So, you’re obviously five years away and I don’t massively want to copy the film ideas, but if I went back I’d love to do a millennium one.”

READ MORE: This Is England Set For Final Film?

Meanwhile, Stephen Graham – who famously played the fearsome Combo in the franchise – has turned his hand to comedy in new Sky One sitcom Code 404, but admitted he wasn’t sure if he could pull it off.

Speaking during a special junket from lockdown he revealed: “At first, I was quite nervous, actually.

“I said to Danny [Mays], ‘I can’t do this mate, I don’t really know what to do here’. And he was great with me because he’s such a generous actor anyway and a lovely fella. He was like, just do what you do, play it normally… just find the truth in it. I was like, ‘Okay’. And then that’s when I kind of found my place in it.”